Hope you all had a great weekend! In Boston, it wasn’t too cold but unfortunately not very pleasant otherwise—Saturday was a bit gloomy and yesterday was stormy with heavy rain and winds. I will take it over frigid temperatures and blizzards though! In fact, most of the snow that fell the week after Christmas has melted, making it truly look like the calm before the storm!

My legs were feeling sore on Saturday, and I had a friend’s baby shower- so I opted to run the long run yesterday, even given the looming storm. It was also a good excuse to relax the rest of the day!

On Sunday, I layered up in rainy day running clothing (ie- jacket, long sleeve, gloves, running tights, SPIbelt and H20 companion, older running shoes, and nothing cotton). But I didn’t anticipate the extent of the storm and it was an adventure out there! On a normally heavily trafficked Charles river loop, I was one of very few runners.

I did consult with my coaches, and decided to split the run into two parts- half outside (8 miles), half inside (8 miles). I also cut down the total mileage a bit, given that I have two additional 20 mile long runs before Phoenix. Flexibility is key for running in the winter and marathon training in general! After returning from the outside portion soaked to the bone, I completely changed (new shoes too!), and headed to the gym with Mark.
The second half of the run on the treadmill was even more mentally challenging than running outside. 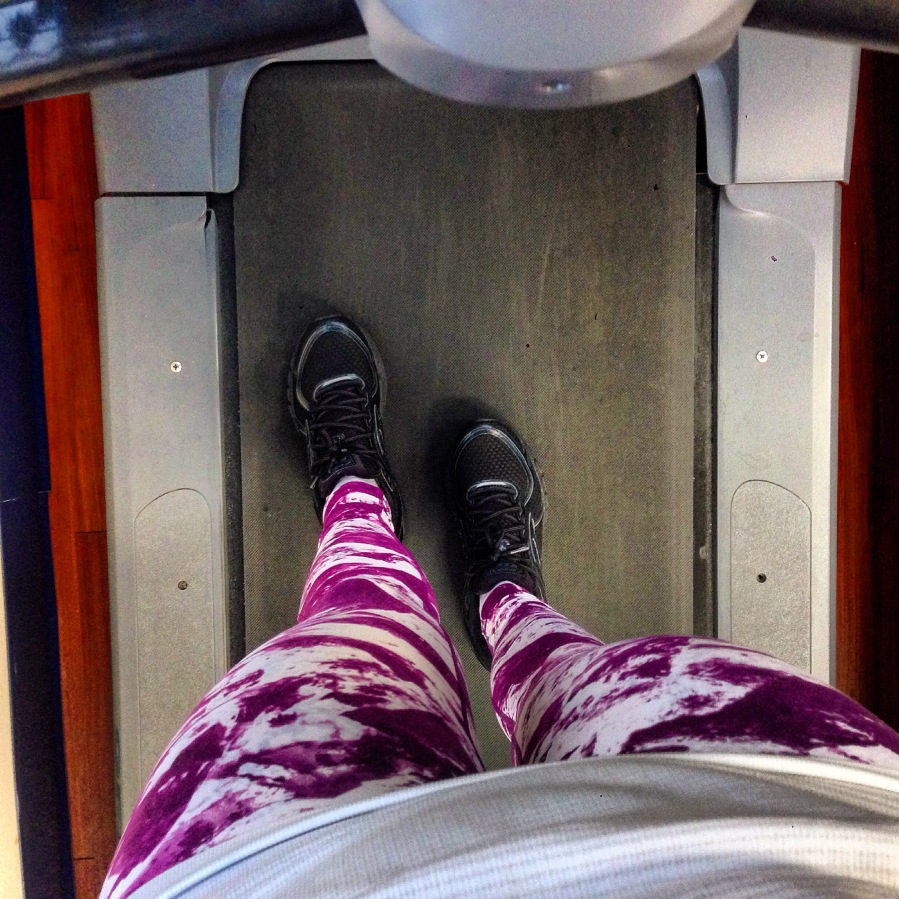 This is probably due to the fact that I haven’t run inside in a couple of months and have learned to love running outside in winter. I was able to get through the 8 miles, keeping in mind some of the treadmill tips I’ve learned:

The run was followed by a lot of stretching while Mark cooked a delicious meal. Yes, I know that I am incredibly lucky that I am with a man who cooks! He is a keeper. We’ve been using Runner’s World’s “Meals on the Run” cookbook which I got for Christmas. The cookbook includes 150 energy-packed, healthy recipes that can be made in 30 minutes or less! We have loved trying out so many new delicious recipes.

I was looking through some old photos and noticed this one of my cousin and me running Boston in 2014. Well, she was running and was feeling a little injured so I jumped in at mile 10 for support and ran the last 10 miles with her. It was an incredible experience, one I won’t soon forget. The photo is also getting me very excited about some news that I recently heard….more to come on that later this week!

Is anyone training for Boston 2016 or hoping to BQ this year?

Did you run/workout inside or outside this weekend?

What are your favorite treadmill tips?

Have a happy Monday!

26 thoughts on “Running, Rain, and Relaxation”