Hope you’re having a great week! I can’t believe that we are almost through September. After starting a new job last week, I haven’t had much down time to blog or even run much!

My last post described part of Mark and my trip to England, so here’s part 2! Stay tuned for some running updates — RRCA coaching and Boston Marathon entry — soon. 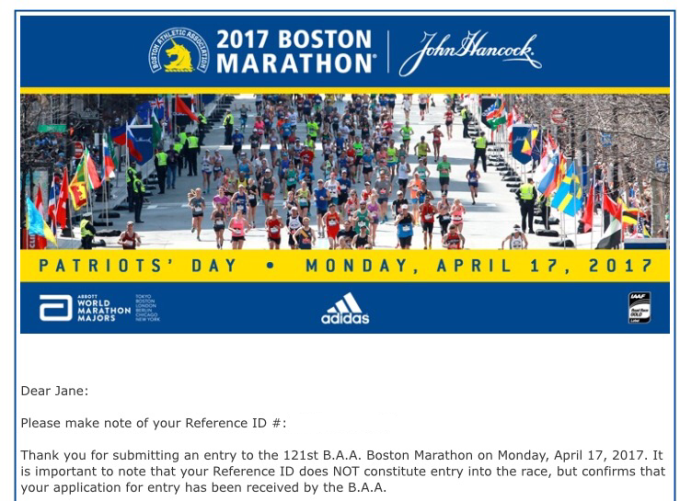 As far as England, one of our days was spent exploring the Cotswolds, a picturesque section of western England full of “chocolate-box” villages, thatched roof cottages and historical British homes. 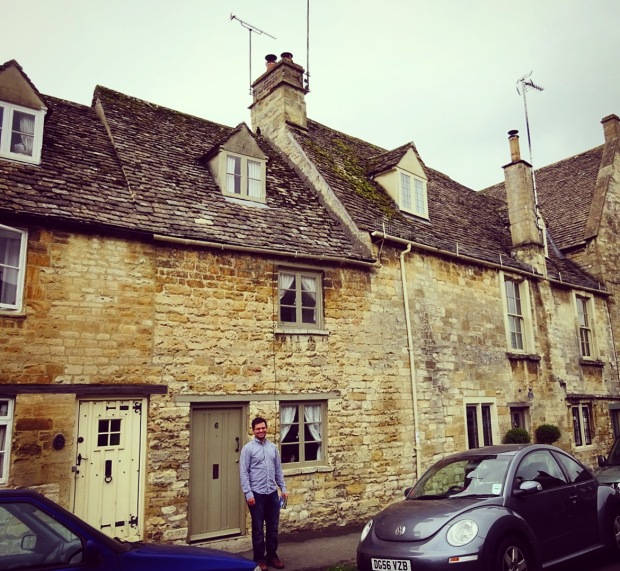 We visited three towns and villages, including: Burford, Bibury, and Cirencester. It was difficult to narrow down our Cotswolds excursion to only three locations, but we were happy with our choices. Our first stop was the medieval town of Burford, which according to our guidebook made its fortune at the height of the wool trade. The windy streets were full of picturesque stone houses, and contained a delicious spot for lunch (the historic Lamb Inn). From Burford, we made our way to the tiny village of Bibury, tagged by some as “the most beautiful village in England”. I couldn’t agree more! One of the most photographed streets of England (supposedly) is a section of riverside cottages called Arlington Row. 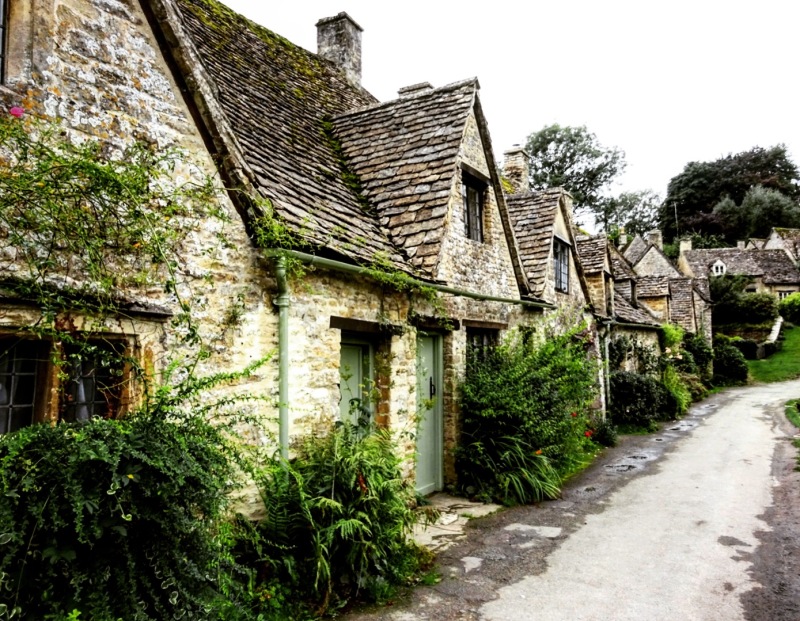 Walking amidst this beautiful scenery made us feel like we had travelled back at least 400 years. The last town we visited was the elegant Cirencester, known to be the largest town in Roman times after London in terms of size and importance. We could only spare a short drive through the town, and saw some incredible medieval structures including a late 15th century tower in the town center. We (along with many others) would highly recommend visiting the Cotswolds during a visit to the UK! 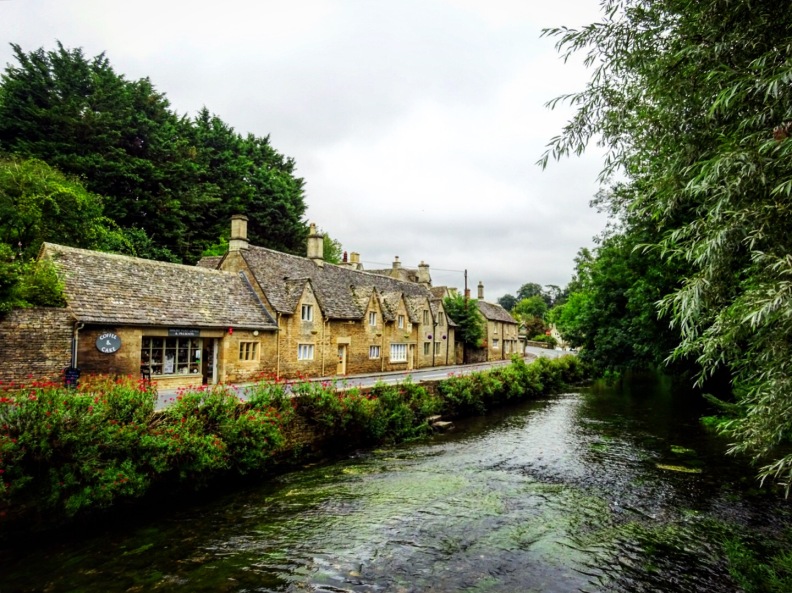 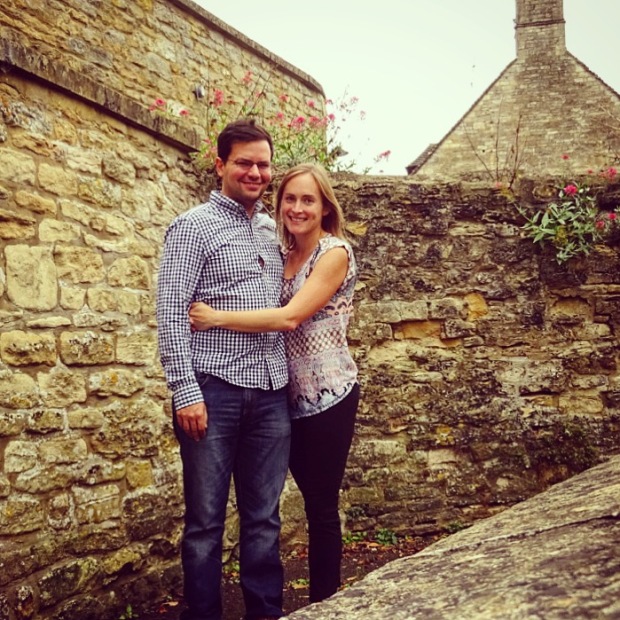 We spent another day in Dorset along the South English waterfront, otherwise known as the Jurassic coast. Our lonely planet guidebook describes this coastline as elements being built over millions of years creating an “intricate shoreline of curved bays, caves, stacks, and weirdly wonderful rock formations”. We went to the village where a Netflix favorite “Broadchurch” was filmed (well, we enjoyed season one mostly) called Bridport. The massive wall formed along the Jurassic coast is a defining image of the show, and it was incredible to see in person! 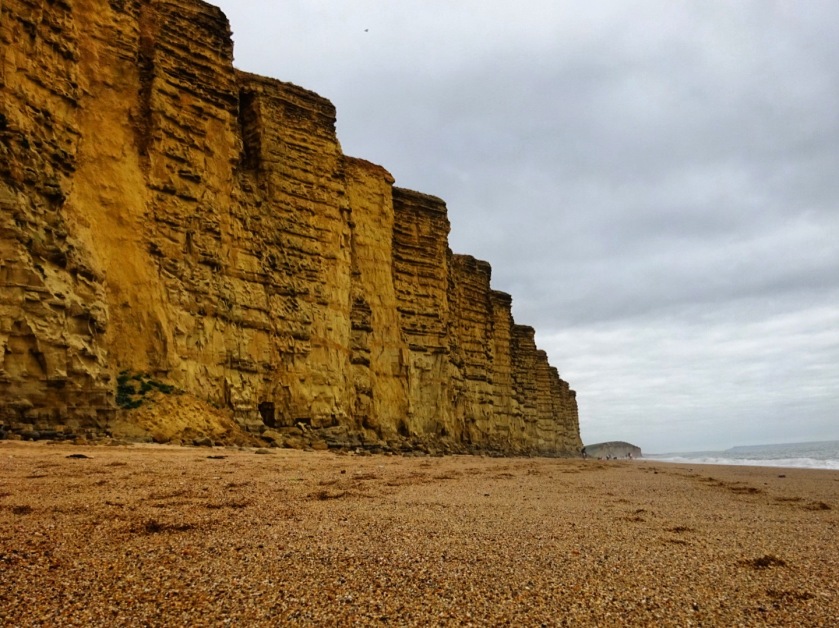 Broadchurch season 3 was being filmed while we were in the town- another spectacle to witness. Being along the coast, we had a very British lunch of fish and chips from a greasy vendor before heading further inland to the magical Corfe Castle. 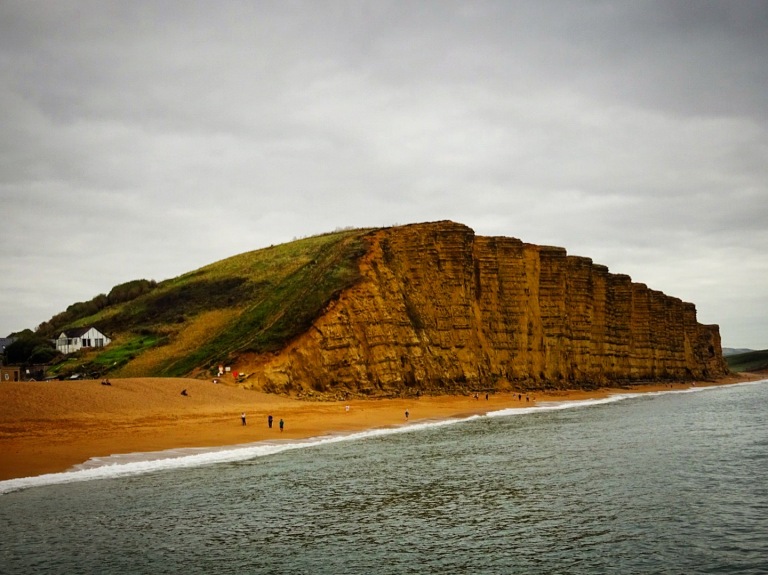 The structure dates back to medieval times and was destroyed by Cromwell’s forces during the civil war. The destruction is obvious, as the lonely planet describes the scene as “turrets and soaring walls sheer off at precarious angles; the gatehouse splays out as if it’s just been blown up”. The hike up a hill to castle is worth it to see the beautiful countryside views and the mystical castle itself. It almost felt as if we were in the midst of real-life game of thrones scene! 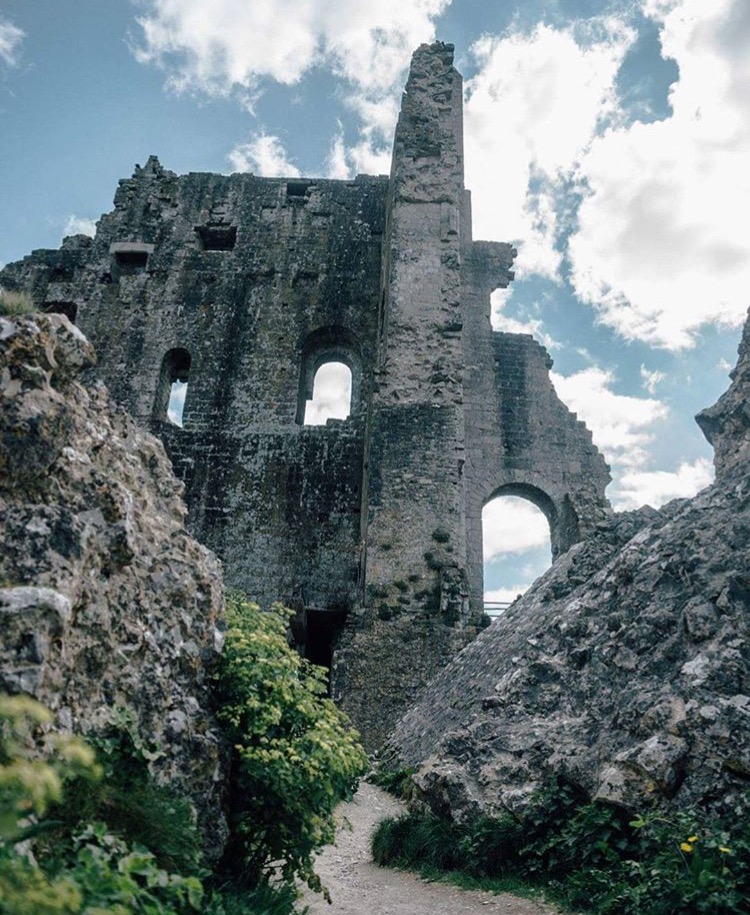 Our visit to England was not complete without the traditional British food, including quintessential dinners of “meat and two veg”, i.e.- meat, potatoes, and either carrots, cauliflower, or green beans. Mark and I are adventurous eaters but we were happy to return to our American staples again, such as leafy salads from sweetgreen and lots more fiber in general. Dinner was followed by dessert most nights, which included cakes (birthday cake for me on Wednesday!), puddings, and rhubarbs and other creamy delights. Luckily we walked so much each day and built in the race as well to ward off any serious gain. But regardless, I’ve started to get back on track after fully indulging on this vacation! Though it was worth every British bakeoff-style dessert! 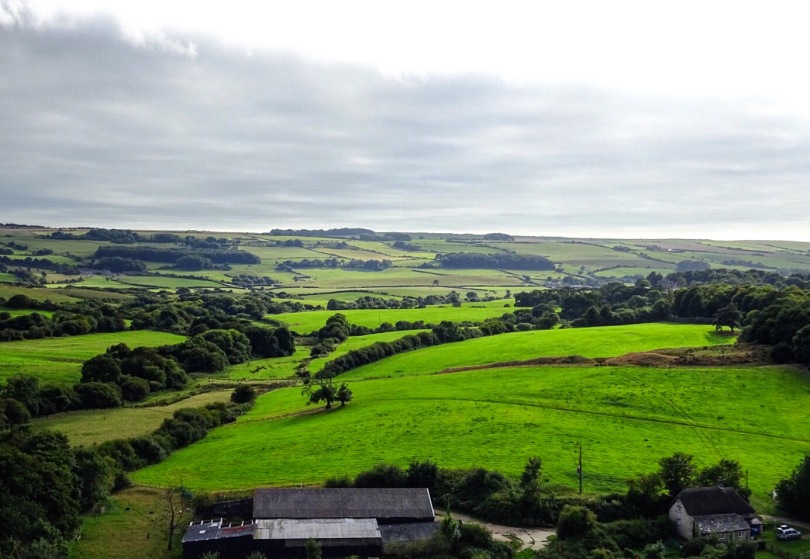 Cheerio! Enjoy the rest of your week and catch you later with some running updates! I’ll be anxiously waiting to hear from the BAA about whether I get in for 2017! 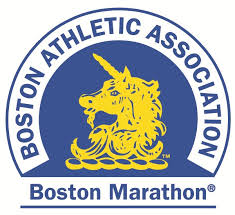