Thank you so much for all of your Phoenix Marathon love in my last post! I promised you a full review, so here you go!

First off, while I am so thrilled to have run a personal best and BQ, I am always looking to improve, and think that I can potentially meet my “A” goal, which is a finish time somewhere in the 3:20’s.

Upon reflection, here is a list of some lessons learned and thoughts on the race in general: 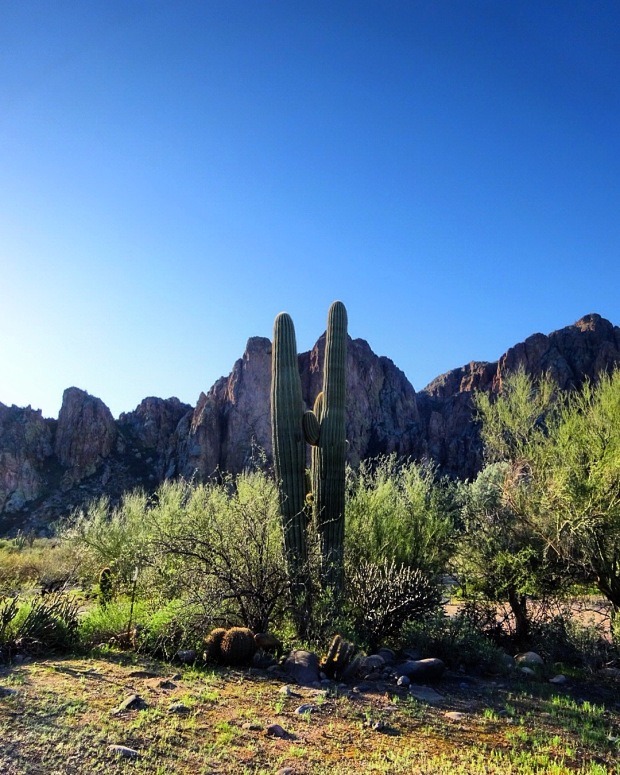 On a more positive note, these are the things that worked for me on race day: 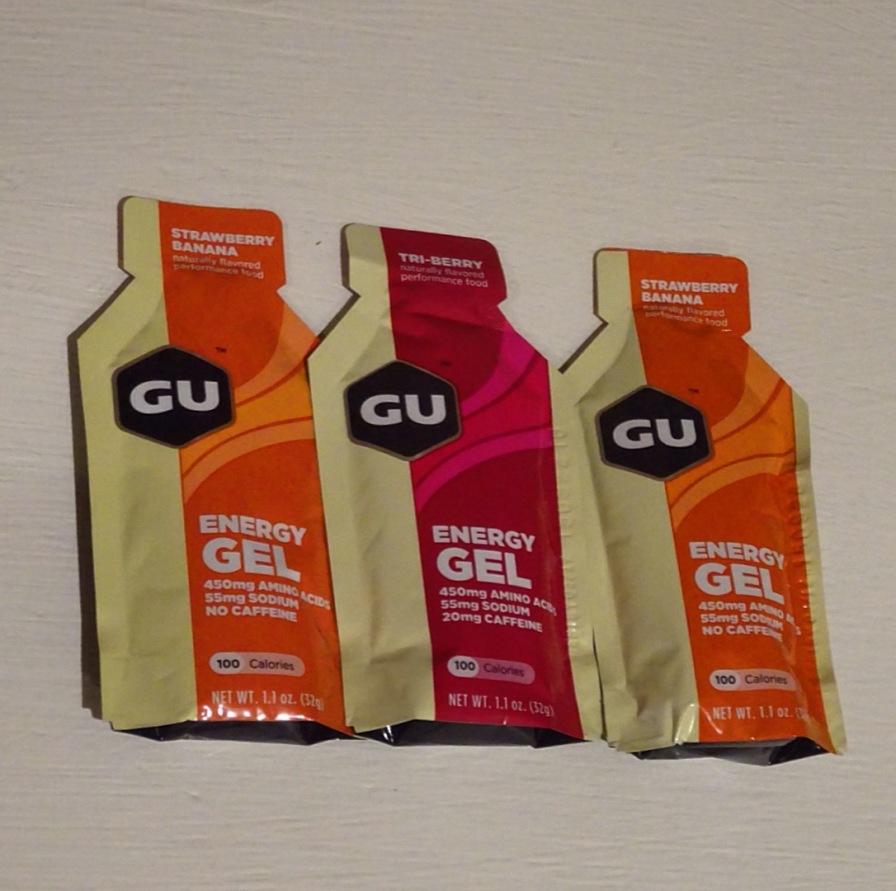 I’m about to cross the finish! 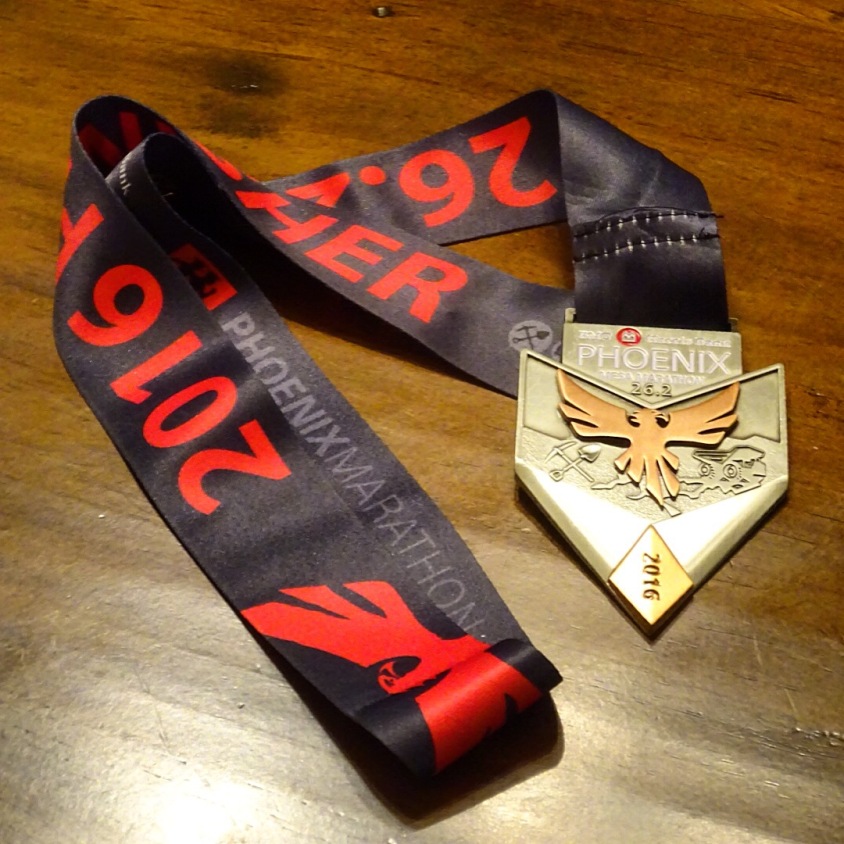 In the end, I think I would recommend this race, but would be mindful of the Phoenix temperatures coming from cooler training climates.

So there you have it! Let me know if you have any specific questions!

Any good runs or workouts for you this week?

What’s one big lesson you’ve learned from a race? Either good or bad?

What’s your next race goal?