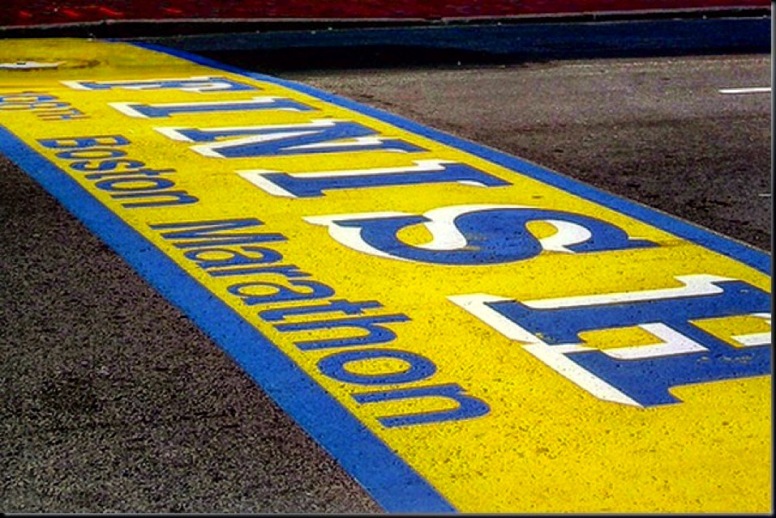 Welcome to the middle of January, where the temperatures drop! But my spirits are high because I have some exciting news to share! Thanks to Clif Bar, I will be running the 2016 Boston Marathon!

Running this marathon, my hometown race, has been a lifelong dream of mine. I first tried to qualify in 2011 at the Disney Marathon. I thought I was successful, coming in under 3 hours and 40 minutes, which was faster than the qualification standard for my age at that time. However, later that year the BAA modified the standard for qualification and I ended up missing the cut by 18 seconds!

Last April I decided to dedicate myself to qualify under the new standards. I trained hard all summer and ran the Big Cottonwood Canyon marathon in UT. I finished nearly two minutes under the qualifying time (3:33:06, a BQ-1:54). Unfortunately I did not make the final cut. Due to field size limitations and an increased number of registrants, the cutoff time for 2016 was significantly faster than previous years and I missed the cut by 34 seconds. I was heartbroken, but decided to move on and sign up for another fun marathon in April. Soon after, I decided to try to qualify for the 2017 Boston Marathon. I signed up for the Phoenix Marathon and established an ambitious training program with my new coaches.

And then I got notice last Friday from Clif Bar that I have been selected to run with them! Life is certainly unpredictable, and I know that this is cliché, but I do think that everything happens for a reason. Not making the cut initially to run Boston 2016 sparked my interest in finally working on a blog, which I have loved! It also pushed me to establish other goals, including attempting to run marathons in all 50 states. But I am so incredibly honored and happy to be running my hometown race, reaching one of my life’s goals at last!

Looking forward to continuing my training through April, and hope you follow along! I will need all the help and support from you, my fellow runners and readers! I hope we can all learn from each other and help each other with all of our goals. 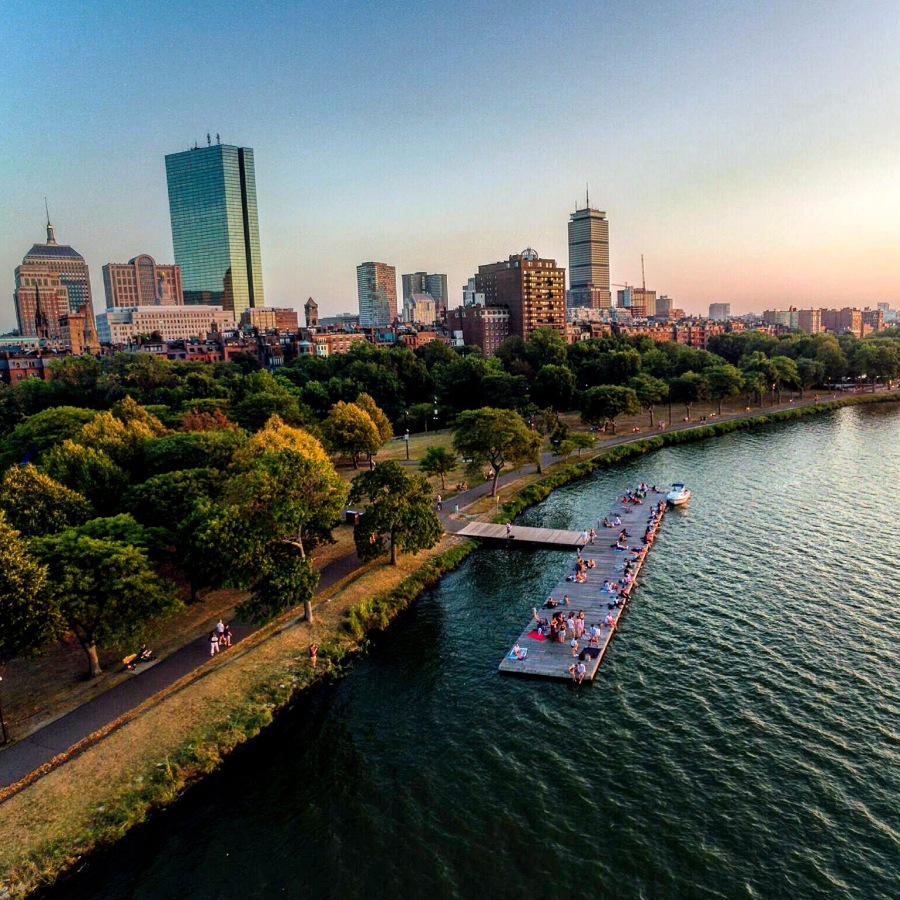 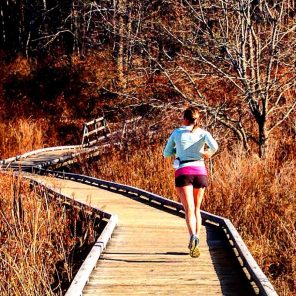